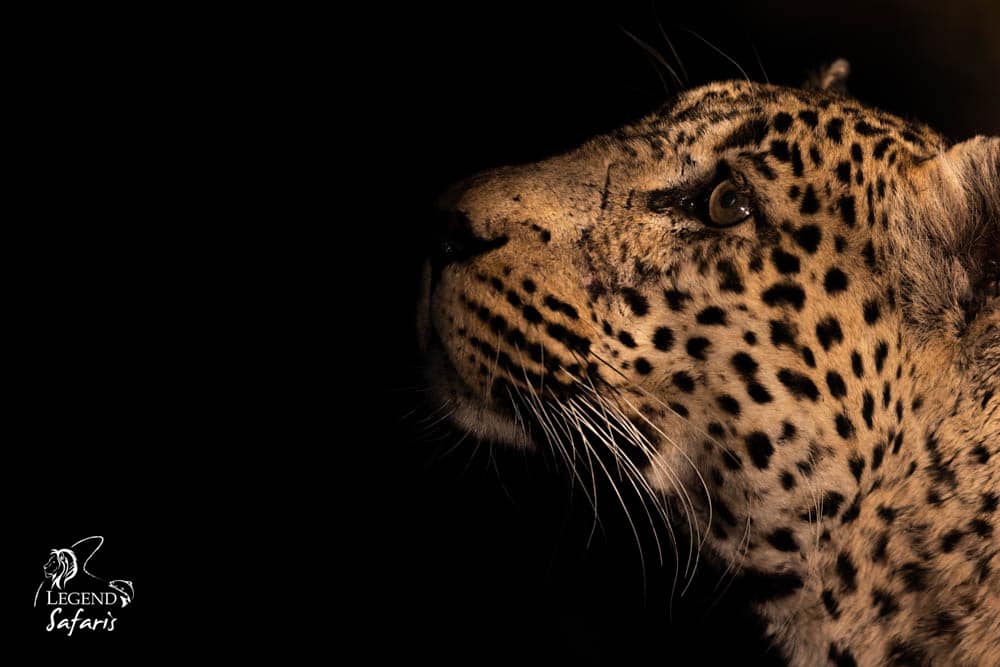 They’ve intrigued us since the dawn of history. Their stunning rosettes and often solitary nature has enraptured our senses. They’re stunning to behold, their every move so elegant, refined, and almost lighter than air. Yet, through time, they’ve been prized by humans and treated with indignity. Still, they’ve endured and remain one of the most stunning forces of nature in the wild. With sustainable tourism and tireless conservation efforts to ensure that these majestic creatures – and other endangered species who share their habitat – are still at home in the wild, we’re fortunate enough to enjoy a thrilling leopard safari today.

Their stunning looks, featured on catwalks across the globe (pun intended), are not just for show, of course. As any kid in Grade 1 can tell you, those marvellous spots splayed across its rippling, lithe coat serve a practical function. While a leopard’s camouflage is highly effective, our rangers at Legend Safaris are more than familiar with the region’s toothy felines. Understanding the lay of the land and the particular habits and haunts of leopards allows us to bring you as close as possible to this member of the Big 5.

Just this week, we spotted numerous leopards at MalaMala Game Reserve going about their business. On Day 3 of our latest safari, the Nkoveni female leopard made sure that her 2 cubs were well-fed right outside Sable Camp. Naturally, as is best practice with sustainable tourism, we don’t interfere with these felines at all. They had just finished their meal and were in the middle of a post-feast stupor, so we were fortunate enough to have some time witnessing both the cute and the fearsome before they disappeared into the reeds near the Sabi River bank.

Later that very day, we spotted another leopard, tallying 4 for the day. This time, the progeny of the Flockfield female, a young male leopard, was basking in the warm sunshine on a large granite boulder. It’s moments like these that you see their relation to their distant domestic cousins. We had a similar moment earlier this month at Dulini Private Game Reserve, where one of the cubs of the famed Tlangisa was sighted as it watched a curiosity up a tree.

It was the look of a well-fed cub, focussed on something up a tree, as its sibling munched away at a carcass nearby, while Tlangisa kept a watchful eye on happenings.

Cat owners will also notice the more calculating, sometimes enigmatic side mirrored in the larger, deadly leopard. We don’t know what was going on in the mind of the Tlebe Rocks female, but we spotted this leopard emerging from amongst dense riverine vegetation. Undeniably, it was a remarkable sight as her fur and lined eyes were contrasted by the lush greenery around her.

While we’ll always make a point of looking out for leopards, a leopard safari often takes you on adventures filled with surprises. Our rangers are consistently aware, tracking members of the Big 5 and other intriguing characters in the bush. It has to be said that while leopards and other big cats are often a guest favourite, the other animals who call the Kruger National Park and Sabi Sand regions home make for both wondrous and amusing watching, too.

But with our two new destinations in the western sector of the Sabi Sand area, leopards are a common sight! Check out our packages at Dulini Moya and at iDube Game Reserve for the finest experience in the west Sabi Sand region!

And, remember, you’re free to customise your experience so don’t hesitate to reach out for a personalised safari adventure. 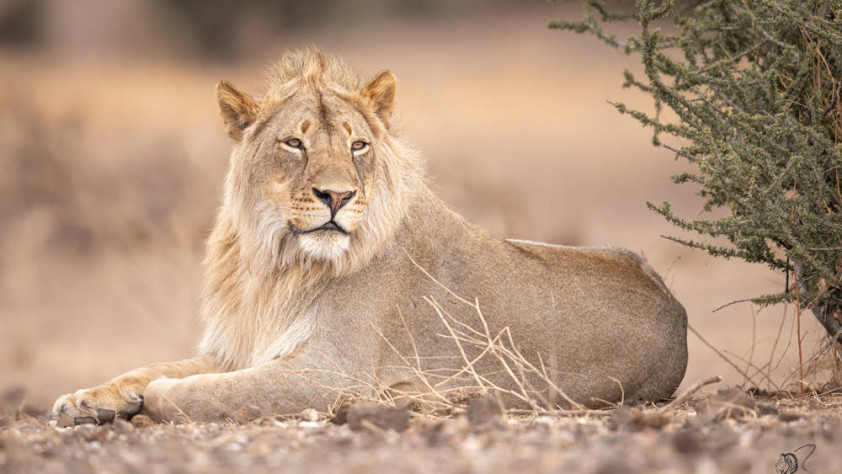 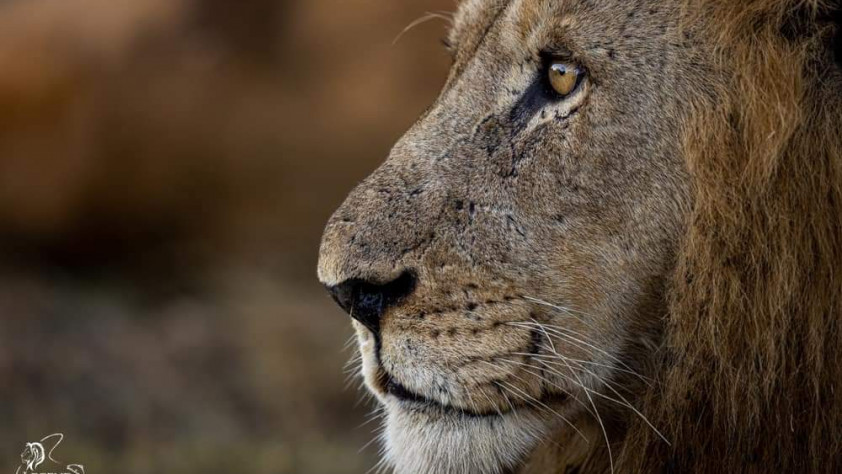