Miracles You Only See on Safari – Singita and MalaMala 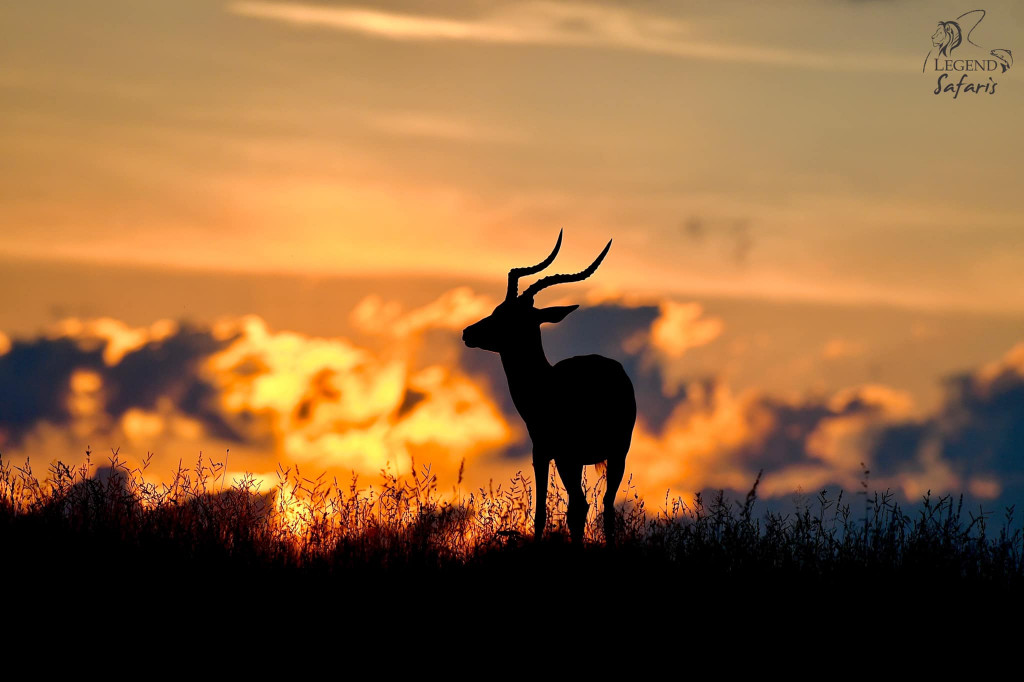 The Sabi Sand area is famed for its wildlife and unforgettable experiences! There’s no doubting the miracles of nature in this part of the world. Recently, we witnessed these miracles with our guests, first-hand, from two safaris – 5 days in Singita and 10 days at MalaMala!

Blessed Are the Rains in Africa – Singita Ebony Lodge

At Singita, we were among miracles since Day 1. Nature was on full display. The heavens opened above us a few hours before we left for our first drive. It was no passing shower, either, with 40mm of rain recorded, affecting the Sand River itself. As a life force of the region, the river swelled; its water levels rising from the lodge’s main viewing deck.

With the ground wet from all the rainfall, tracking became relatively easier. After setting out on our drive after the rain had passed, it didn’t take us long to find a herd of buffalo and a pride of lions. With lion prints visible on the ground, we continued to track them. It wasn’t our first lion sighting of the day. Not long after, we came across two lions for a second time – a Mhangeni female and a Nwalungu male posing with the storm clouds in the area creating an unbelievable backdrop. It was a chilled setting, until the male tried his luck with the female. If the reader would like to know, he was rejected.

On the very same day, our trip back to camp was fortuitous, too. We spotted a large leopard (Nyeleti male) scent marking his way along the road. While the leopard was about his business, 2 male lions of the Plains Camp were not too far off – about 100 metres away. The two feline species didn’t cross paths, however.

Fortunately (or unfortunately, depending on perspective) the next morning’s views did include mating! After our morning tea and coffee stop, we approached a sighting of a few more lions (Plains Camp males and two members of the Nkuhuma Pride). Two males and a female were around – the other female was nowhere to be seen. The couple mated, even approaching the vehicle during their business while the other male rested in viewing distance. It wasn’t quite the miracle of birth, but we may have witnessed the miracle of conception.

While the 5 days in Singita held its own wild and wonderful sightings, our 10-day luxury photo safari at MalaMala over the New Year period had offered its fair share of unforgettable moments, too.

Just like at Singita, the wonders of nature were present from the off! It was big cats galore from our very first drive out as we made our way to the airstrip. There, we found one of the Gowrite male lions, along with three Kambula lionesses in all their relaxed glory. This was followed by viewing a large herd of elephants together with their calfs.

But on our way back, we spotted a young leopard with her kill! This cub of the Island female rested and fed. Suddenly, we heard snarling. The Island Female presented herself as she climbed to the fork of the tree, while a third leopard tried to snatch the cub’s kill! Turned out that the third leopard, a male, was the song of the Lookout female.

On Day 2, we went off in search of a pack of African dogs in the south. While we just missed them, we were presented with another miracle – another leopard! She was quite relaxed, but climbed a few dead logs and posed beautifully for us before moving to the water for a drink.

Every session during the 10 days at MalaMala was spectacular, with big cat sightings almost every day. Lounging lions and leopards in trees, our guests got more than what they expected and a whole lot of mesmerising wildlife photographs to go with it. We even spotted cheetahs emerging from the thicket! We couldn’t believe our eyes when we were fortunate enough to witness her snatching an impala lamb from its herd during her hunt, then taking the time to feed.

All this and more can be viewed from the Sabi Sand at Singita Ebony Lodge and MalaMala Game Reserve! 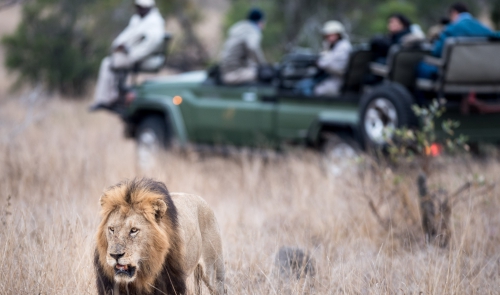