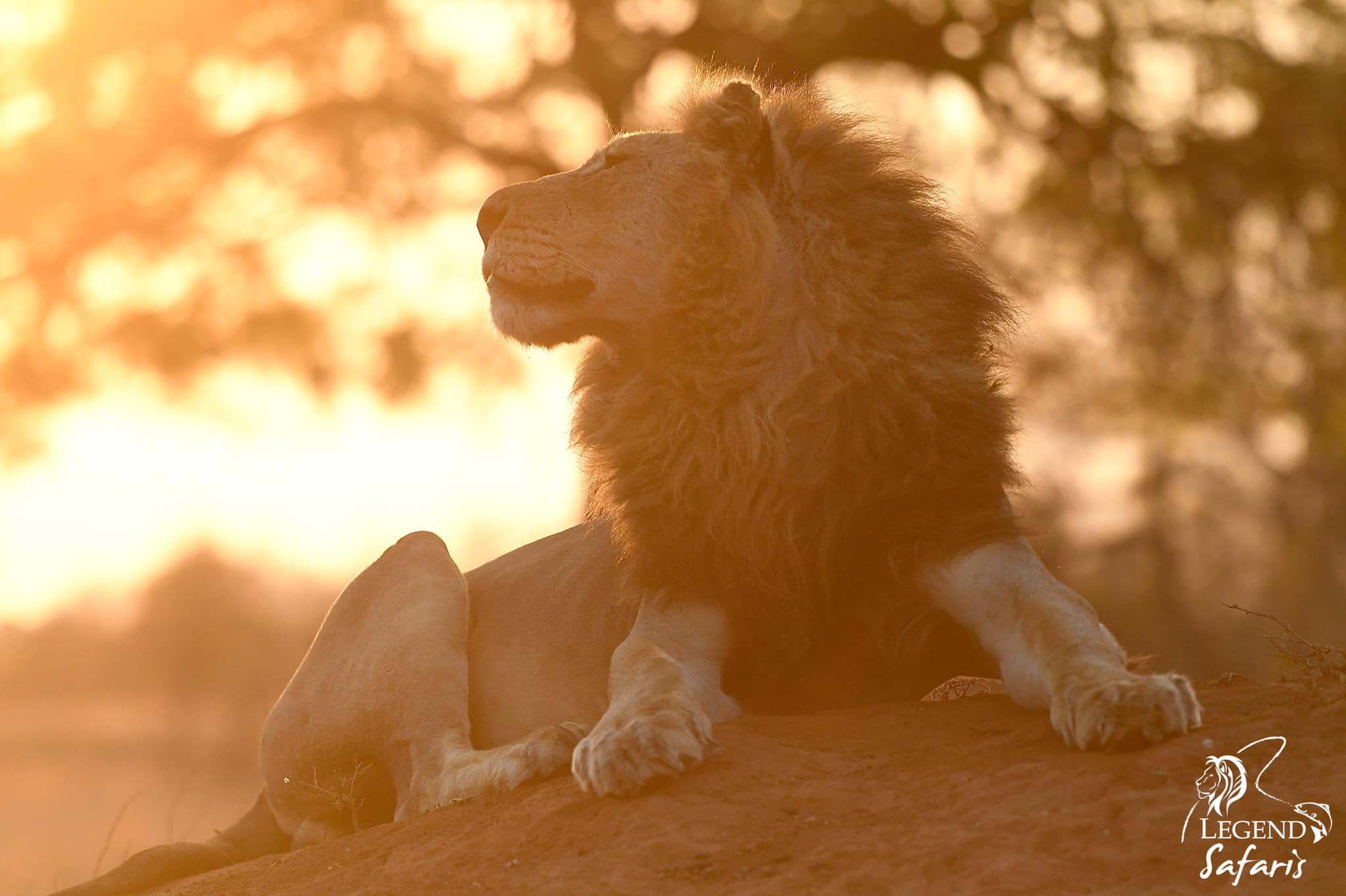 If you’re wondering about what it’s like to enjoy a luxury safari in South Africa, here’s a little taste. MalaMala Game Reserve is one of a kind, and the Legend Safaris factor heightens the experience! Read on to find out all about the gems and surprises we encountered here on our 5-day safari and tour in August of 2021.

Day 1 – From Giants to Predators

Fortune favours the bold. Our guests at MalaMala found out early on that was, indeed, the case. Biting the bullet and choosing adventure is a bold move. Nature rewards you for it. As if to prove this point, the very first day out rewarded us all with giants and the most elusive of all the big cats.

Giants greeted us at the Sand River – a massive herd of African elephants were going about their daily, necessary business at the water. Feeding and drinking from the river, these awesome creatures captivated our senses and our hearts.

Yet, the majority of the drive was focussed on a particularly fortunate sighting – 2 leopards. The Island female and her cub were making their way out to finish off what she started. After making a kill earlier in the day, she brought her cub back into the thick bush and began to feed.

The thrills did not stop. Another big cat sighting. This time, we spotted the king of beasts but he was enjoying an afternoon slumber. The male lion from the Northern Avoca coalition (those with blonde manes) was sighted close to camp. Although we returned to camp before he woke up, we heard his endless roars throughout dinner. That certainly beats any ambient music at a camp dinner.

The roars did not end at dinner. Lions could be heard throughout the night, so it was only natural that we drove out in the morning in search of them. This is the beauty of the prime location of MalaMala Game Reserve. Our goal was not far off. After entering a riverbed, we made our way north and, lo and behold, we were treated to witnessing the tail-end of a feast. 3 female lions and their 7 cubs from the Nkuhuma pride had just polished off an impala and were enjoying a post-feast frolic at the riverbed.

The awe didn’t end there. While watching the crocodiles in the river, one of our rangers managed to spot the Nkoveni female leopard on a hunt. Mirroring the previous day, our morning drive ended with a sighting of a large herd of elephants at the Sand River, again. The afternoon safari drive brought big cats galore! After sighting Mohawk of the Northern Avoca, a male lion, and a lioness from the Kambula pride relaxing, we spotted a fully-fed, large leopard (the Maxims male) up in a tree. More sightings of 3 lion cubs, followed by the Island female leopard and her cub saw us to the afternoon’s close.

Day 3 – Cats and Their Kills

After an unsuccessful hunt for the Eyrefield male leopard who was sighted in the area the previous night, we moved to find a pride of subadult lions from the Kambula pride. While we did see them on a hunt, we were treated to a bonus sighting – the Tlebe Rocks female leopard.

But that wasn’t the end of the cat sightings. A luxury safari in South Africa at MalaMala is full of wonders! A guest spotted lions in front of our camp while we were enjoying a high tea. Guests were enthralled for an hour and a half to the beasts hunting nyala. As if poetry, the afternoon drive concluded with the Maxims male leopard ascending a tree with his kill before we headed back to camp.

We thought we’d head out to look for cheetah this morning, but on our way out, we encountered the Gowrie male lion who had a bit of business to attend to. Dealing with a wound on his forehead, he walked by a few times before taking a morning nap.

While the team was preparing breakfast, fortune favoured us yet again. Breakfast was postponed, but for good reason – the team spotted 3 lions of the Kambula pride close by! They were on a mission. Our guests were lucky enough to see it all happen in real time – one of the three, a lioness, successfully hunted and killed a waterbuck, ripped it open, and began to feed. We were ready for breakfast after that.

The morning of Day 5 was a tad quieter than the preceding days. Although we went out looking for leopards, we saw none. Still, the rest of the 5-day tour more than made up for this.

For a photographic safari experience like no other, join us for our next tour of the MalaMala Game reserve to experience what a luxury safari in South Africa is really about.