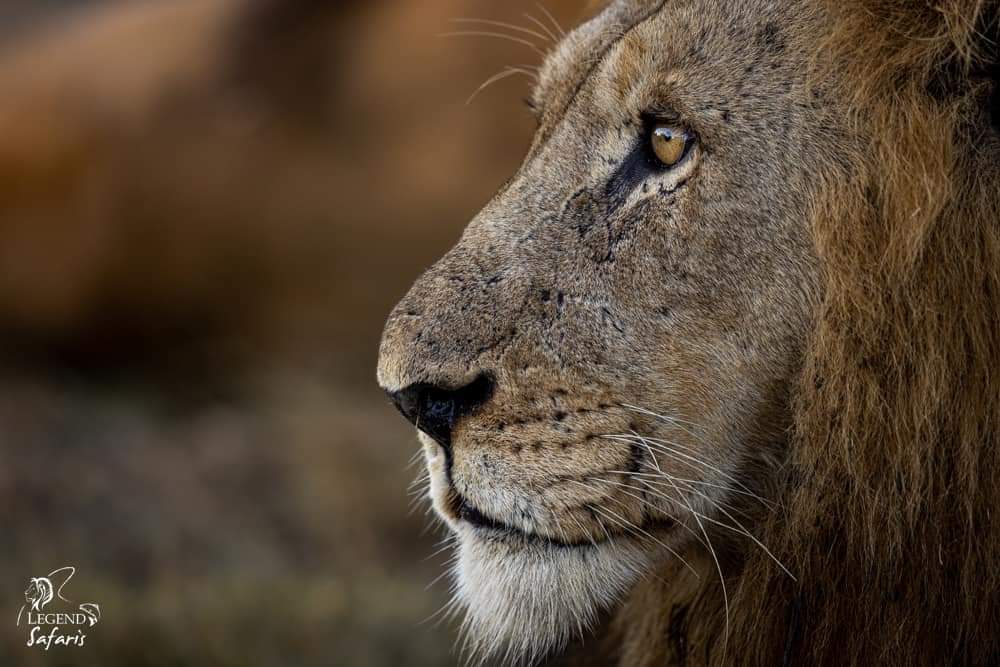 When we say that a photo safari at Elephant Plains is jam-packed from the get-go, we really mean it. Opportunities to stop and observe rarities began right away.

Let’s look at the first spectacular moment of the day. That’s right, lions were sighted right off the bat, from Day 1! We spotted and spent time with three queens of the Nkuhuma Pride near the water. These three lionesses were having a bit of downtime with their five cubs – and they could afford to do so. They’d just polished a buffalo kill. And what was that nearby? The Avoca male lion was seen taking some time off, too.

But the first night really gave us a treat! Right there, in our midst, fortune smiled at us – our guests had a once-in-a-lifetime sighting. A pangolin! These creatures area notoriously difficult to spot as they’re out to hunt during the night. As expected, it was rather shy, but this was certainly a rarity.

Day 2 – Predators Out to Play

After our guests had their breaths taken away from them on Day 1, the second day allowed them to breathe a little. Things started off quietly in the morning, but as they day wore on, the creatures came out to play. After patchy sightings of impala and kudu, the savannah’s other predator was sighted – the spotted hyena.

This clan was sighted having a few bites of scraps at their den site , but our arrival spooked them just a little, as they retreated into the bush.

But that was just the appetiser. Elephant Plains rarely disappoints and was certainly living up to its reputation! In the afternoon of Day 2, we saw her – the Ndtuzini female leopard! For the most part, she was relaxed, snooping around a termite mound.

One leopard sighting wasn’t enough for Day 2. The Tortoise Pan male leopard was busy with stereotypical male business – marking his territory along the roadside.

A cold and misty morning made for a surreal experience. It’s even more ethereal spotting blue wildebeest and hyenas through that mist. With their looks, it’s like we were in a dreamlike state. That set the tone for the morning – things were quite but bird spotting more than made up for it.

But after the sun passed its peak, Elephant Plains delivered once again. This was turning out to be a spectacular photo safari throughout! The Talamati pride of lions nonchalantly ambled down the road, resting and showing off their numbers.

Before the sun set, for just a brief moment, we were privy to another leopard sighting. But this Xidulu female only allowed us that moment before she disappeared.

Another momentary sighting of another leopard got the blood pumping this morning, but this Moya/Nanga female had hunting to attend to.

The sighting, again, was brief, and set the tone for a quiet afternoon. Lo and behold, a welcome surprise showed up – two honey badgers! These feisty little beasts are always a joy to behold, even if some may view them as a lesser sighting than the bigger predators. Unfortunately, these scampering badgers didn’t make it easy to capture them by camera, but it made the day so worth it!

Remember those lionesses with their cubs from the beginning of this tour? There were reports of them in the area so we quickly made our way east to catch up with them, but it was to no avail.

On our way back to lodge, however, we had eyes on what was a successful hunt! The Tortoise Pan male leopard proudly trotted off into the thicket with a kill. With what appeared to be steenbok in his mouth, he trod away for what promised to be a sumptuous snack.

Our guests, too, left Elephant Plains having satisfied their hunger and craving for adventure. With predators spotted and those extra special sightings, this is a safari destination that promises thrills and stunning photographic opportunities with our specials in the coming months!